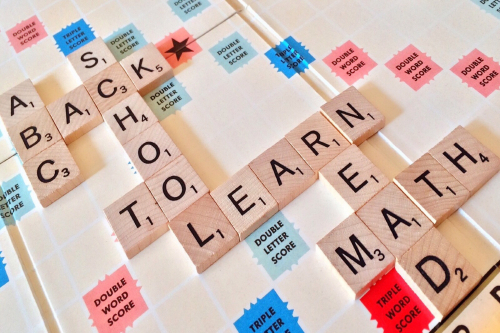 Get started with Easy LMS

Our mind is a “tabula rasa” when we are born. Well, at least according to what behaviorists say. Behaviorists believe that we are born like a blank slate and that our behavior is determined by our surroundings and environment. The term “free will” is not something that will be shown in their dictionary. Behaviorism is divided into classical conditioning and operant conditioning.

Classical conditioning means combining two stimuli. It’s easier than it sounds. Pavlov (1873-1936) did an experiment that’s one of the best known examples of classical conditioning. Pavlov did  research on saliva secretion of dogs. The provision of food resulted in saliva. The dog always got his food when the bell rang. After a while, the dog was already dripping saliva when he heard the sound of the bell. The neutral stimulus (the bell) became a conditioned stimulus that created a conditioned response.

According to Skinner (1904-1990), learning is the emergence of observational changes in behavior. The most important element within behavioral changes is the consequence or reinforce. A reinforce is anything that strengthens the desired response. There are four types of reinforces. Skinner is not an advocate of punishing, because it doesn’t reward learners.

Example: Car driver drives too hard, he gets a fine.

Example: Children get a dessert when eating all vegetables.

Example: Children don’t get dessert for not eating vegetables.

Example: When you finish your homework, you don’t have to clean the dishes.

Behaviorism and our tool

Behaviorism methods are best to use when you want to test the level of recall, understanding and applying. The first behavioral system that was being used, is called the teaching machine. It resembled a typewriter with a window that could administer questions. One window was used to show the question and the other one to fill in the answer. It’s the so-called ‘drill-and-practice’ method. Nowadays, the options are endless. Quizzes are a great tool to enhance this. It allows learners to work at their own pace. Furthermore it’s an easy way to get to know facts. You are like a sponge that soaks up information. It’s a good way for remembering stuff.

Get started with Easy LMS 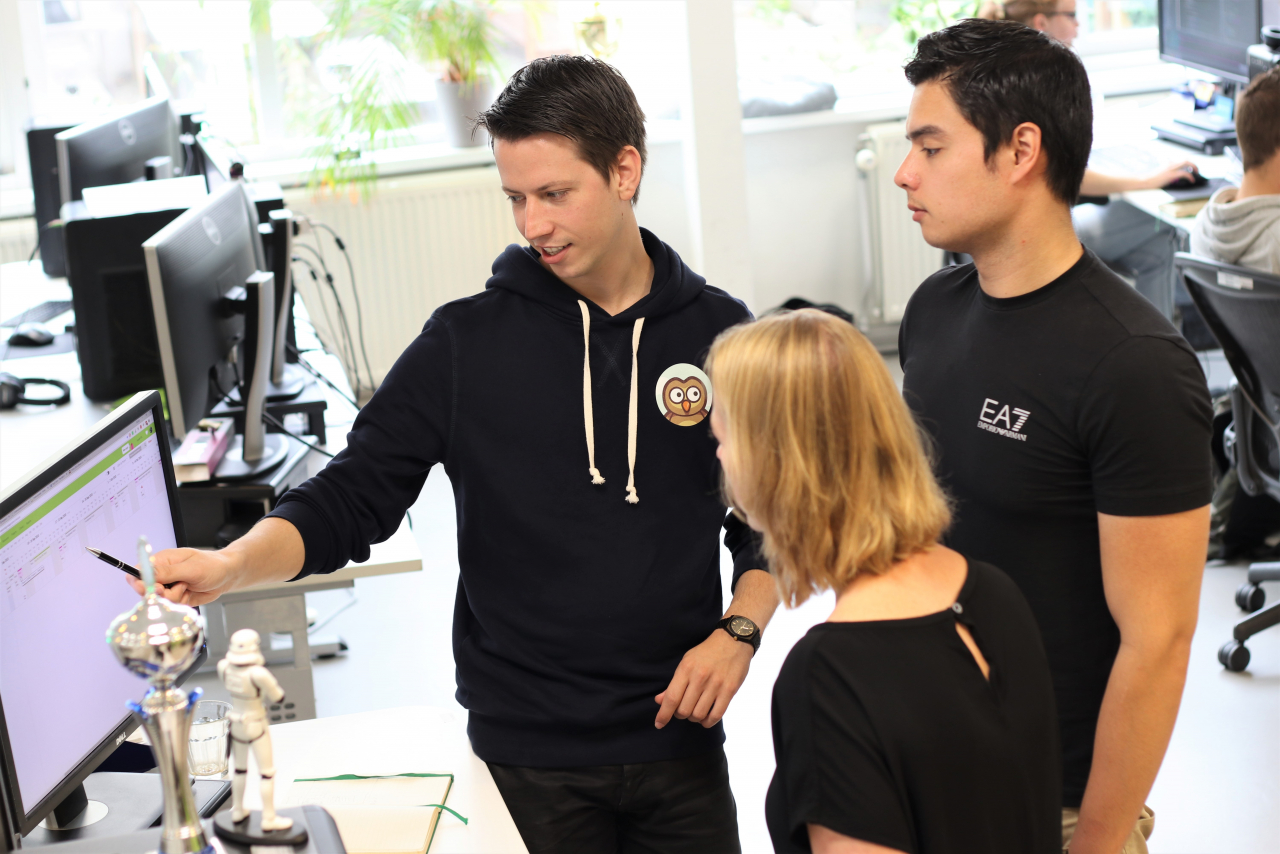 Now that you know that online learning has a lot of advantages, let’s take a look at some of the best practices when it comes to it. Is there a good and a bad way to do it? What should you take into consideration before starting an online learning program? 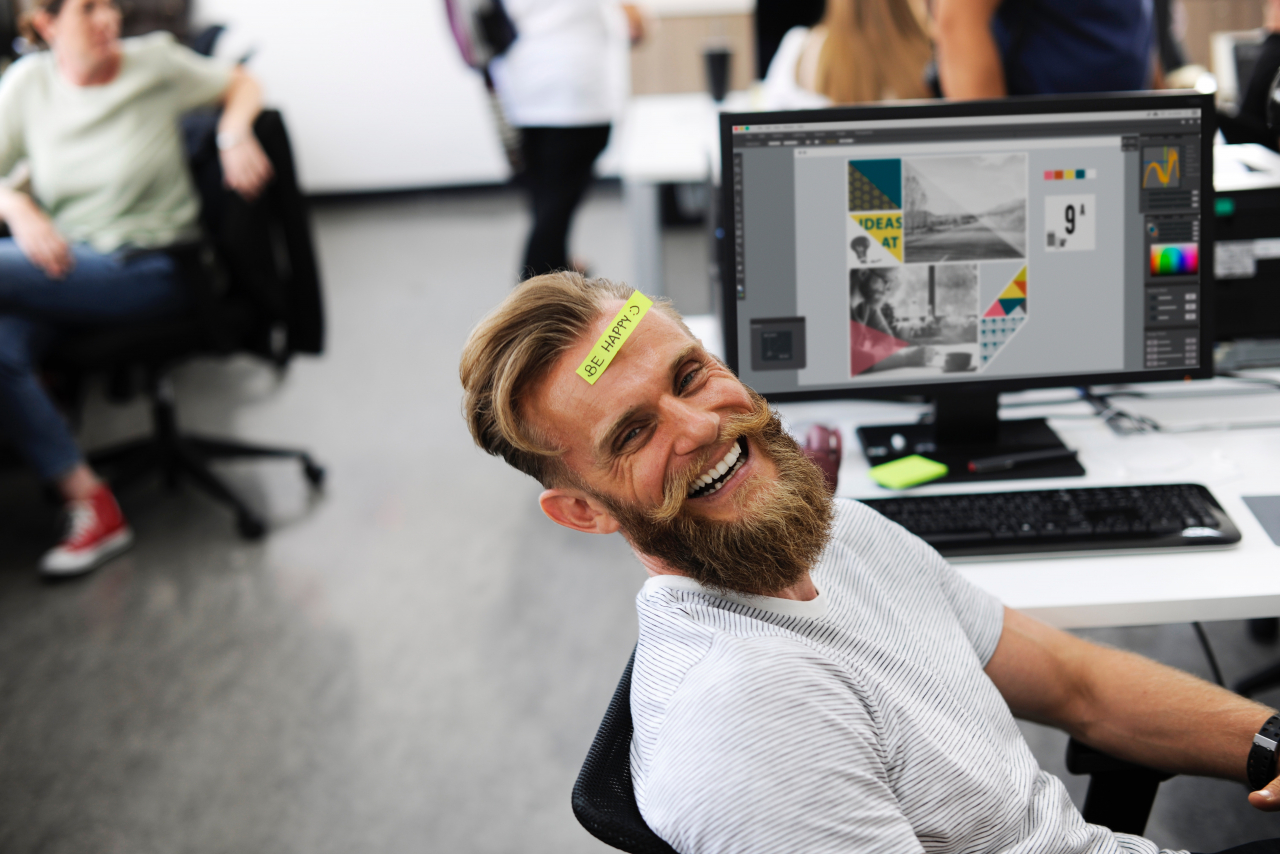 What is induction training

What is the definition of induction training? Induction training is a term professionals in the Human Resources field use for employee training. It is a form of introduction that allows employees and new hires “learn the ropes” of their new job or position and get started easily. 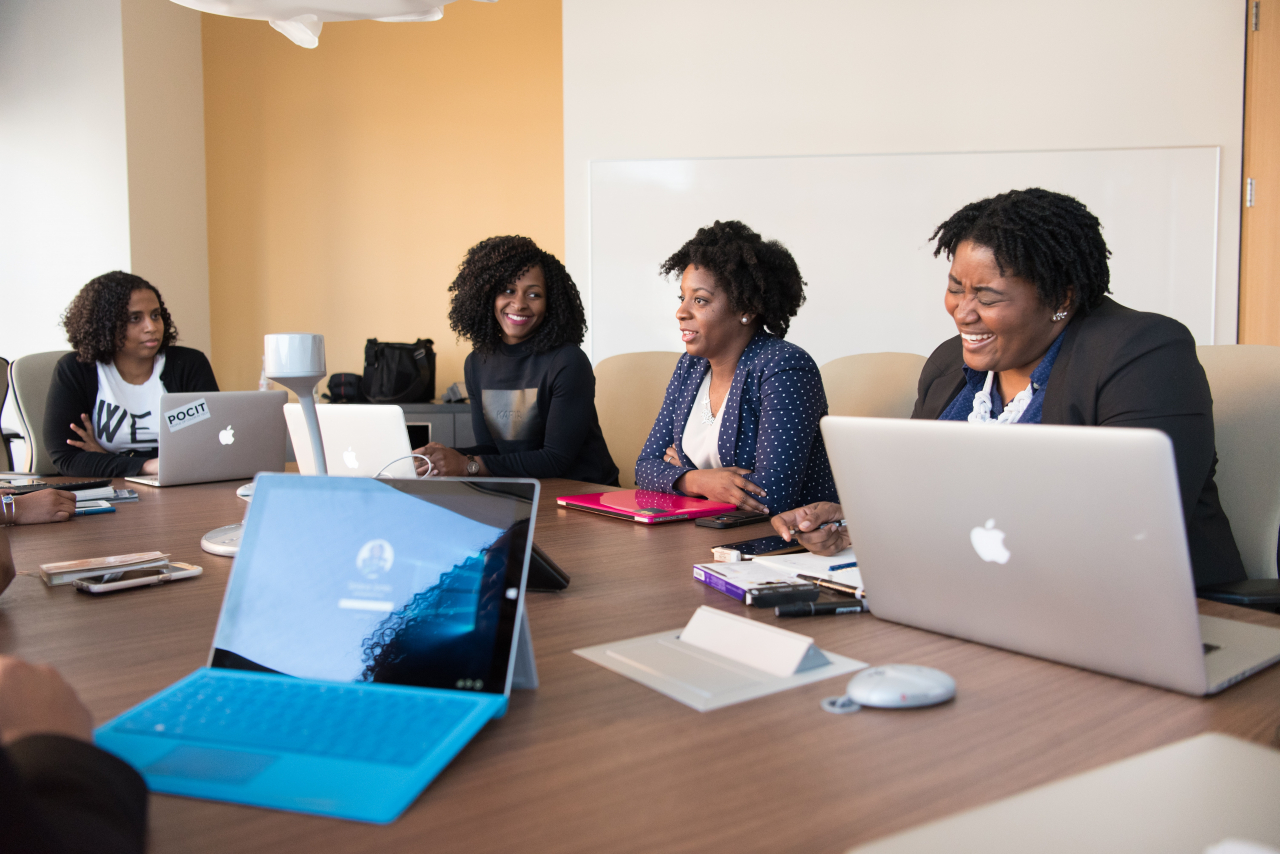 Induction training is the first training program in which the employee participates after entering an organization, as explained in this article. It’s a fast and effective way to train new hires and employees on a new position. What are some of the advantages of such type of training? What is the best way of doing it? Let's take a look at the pros and cons of induction training.